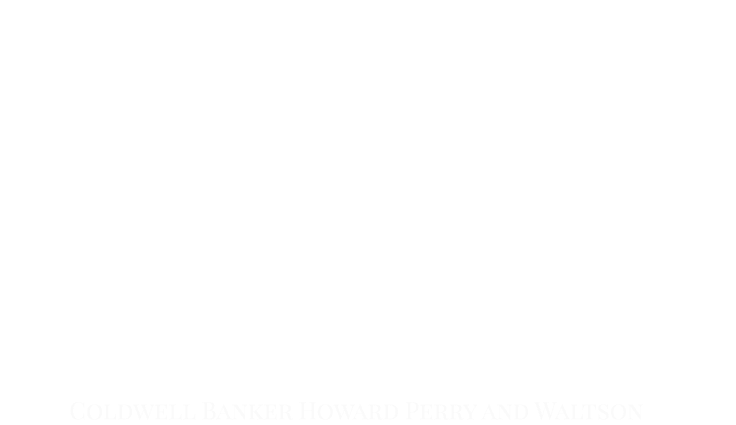 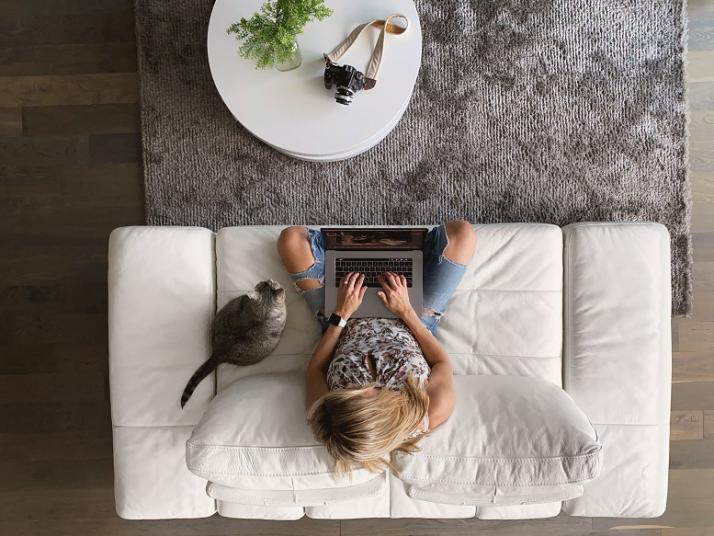 While this may come as a surprise to absolutely no-one, the Triangle has seen a drastic increase in new home ownership.

People are realizing they can get much more house for a more affordable mortgage. This is especially important because spending time (between work and recreation) at home has become the top priority.

If you're going to be spending a majority of your life in your home, wouldn't you want to be comfortable?

Residents in densely-populated states are seeing the appeal of moving to areas that are quieter, have less traffic, or offer more livable space within their homes.

People are flocking to North Carolina to settle for the quieter life to raise their families and work from home.

Local news reports show much of the same sentiment no matter which county.

From Dunn to Wake Forest, Pittsboro to Chapel Hill, the markets are as hot as ever.

"Researched migration trends to prove that point. According to mover United Van Lines, 60 percent of the moves in North Carolina were made by people moving into the state, which is the sixth-highest inbound percentage in the country." — WRAL

Between record-low interest rates & record-low inventories, we're experiencing a 'crunch' of prices being driven up across North Carolina, especially areas adjacent to Raleigh / the Research Triangle. Listings have been in short supply across the Triangle since mid-last year.

There are a few reasons for inventory reaching these record lows, the most notable being mortgage memorandums that allowed those effected by the pandemic to not have to worry about foreclosure. However, many of these programs end in the summer. The hope is that more homes will be able to go up for sale to keep up with demand.

One of the simple responses to this problem is, "why can't we build more houses?"

To that, there is an even more concerning answer...

Lumber shows absolutely no signs of slowing its dramatic increase of pricing over the last year, leaving some builders concerned for their developments.

Consider this stat: Lumber prices have risen by 130 percent since before the COVID-19 pandemic, which makes for an estimated $24,000 difference in the cost of a newly constructed single-family home, per data from the National Association of Home Builders. As of press time, the average lumber price is $1,372 per 1,000 board feet. — Popular Mechanics

We wrote about rising building costs in December 2020, but are only now seeing the effects of this continuing crunch caused by the lockdowns & supply chain problems.

Perhaps there will be some relief in the near future. But as it looks now, the Triangle is going to have a red-hot market for the foreseeable future.

What is Due Diligence in North Carolina?

The purpose of the due diligence fee and date is loosely defined as a block of time purchased by the buyer.

5 Ways to Make Your Home Offer Stand Out

Being realistic and aggressive will get you the house that most likely took some time to find. If you like the house enough to write an offer, don’t hold back any punches. As long as housing demand trumps housing supply, houses won’t lose value.

How To Find A Custom Home Builder Near Me

What usually sets one builder apart from another is the floor plan. Pay attention to the flow of the floorplan.

Consult with a professional who knows how to sell luxury real estate to determine if buying a luxury home is the right decision for your family and lifestyle.

Buying a House During a Pandemic

Buying a house in a pandemic is definitely a different experience, but that doesn't mean it can't be a great experience. Many buyers will find their dream homes despite the dynamics of the pandemic.

Owning a luxury home is definitely obtainable, but being aware of the pitfalls is paramount. Avoid these mistakes by hiring a skilled and experienced luxury real estate agent.

5 Times When It's Okay To Offer Above List Price

There are several loopholes and angles that could be exercised with using the right agent in situations like these.

How Work from Home has Changed Homebuyer Needs

Some buyers may find it beneficial to move to parts of the country where the cost of living is much lower than the are in which their employment lies.

First-Time Buyer? 10 Things Nobody Tells You

Learn as much as you can about the process before interviewing agents to help you.

Understand Due Diligence and Home Inspections

It is up to the skills of both buying agent and listing agent to properly inform their clients so that realistic measures are taken and all of the necessary options are explored objectively. ‍

Be careful, do your homework and surround yourself with individuals who have your best interests at heart. If you follow these steps carefully and correctly, your first home purchase won’t be your last.

Are Land Values Increasing In The Triangle?

Developers are rushing in to build in areas like Clayton, Garner, Knightdale, Creedmoor, Wendell, Louisburg, Pittsboro, New Hill, among others.

8 Buyer Pitfalls When A House Is Under Contract

Considerations on the buyer's inability to obtain final loan approval. Keep these in mind during a real estate transaction!

Speak to an actual person.

If you have any questions regarding real estate transactions, drop us a line.

Thank you! Your submission has been received!
Oops! Something went wrong while submitting the form.